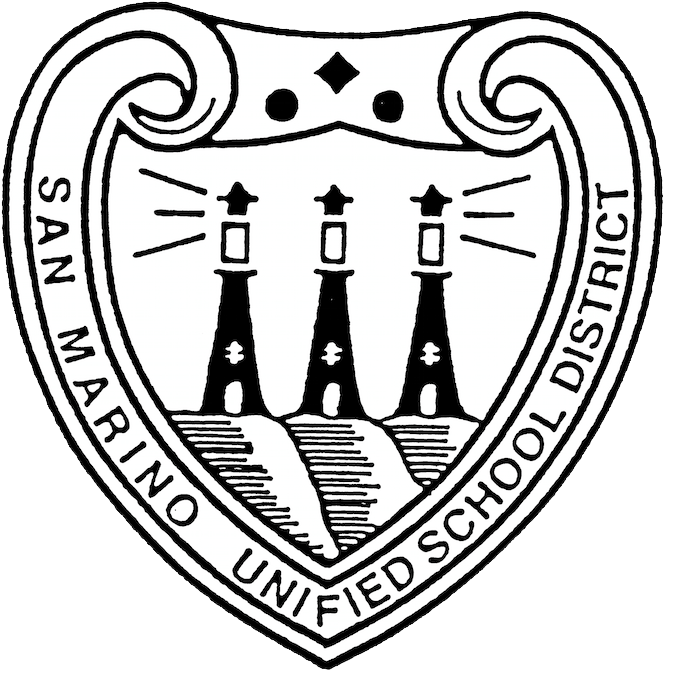 Have an AppleTV (4th generation only)?
If so, you can use it to connect your iOS device (iPad, iPhone, iPod Touch) to your Mac computer. You can also watch anything broadcasting on your AppleTV on your Mac’s screen.
Why?
This feature is a great tool for distance learning when you have to share your computer screen over a video conference service such as Google Meet and Zoom and might want to display your iPad, iPhone, iPod Touch, or another Mac during the online meeting. This allows you to switch between devices using AirPlay as you would in the classroom.
How?
You can do this with a built in app on your Mac computer called “QuickTime Player”. To get started, you will need to turn on your TV or projector to see the AppleTV screen. Then on your Mac computer, do the following:

Want to AirPlay directly to QuickTime?

Just like using AirPlay to mirror your Mac or iOS device (iPad, iPhone, iPod Touch) to your TV or projector through the AppleTV, you can AirPlay within QuickTime Player. This is also handy if you have items on a second computer that you would like to display but not copy over to the computer you’re AirPlaying to.

NOTE: A word of caution… EVERYTHING being displayed on your AppleTV will be displayed on QuickTime Player before and after connecting a Mac or iOS device via AirPlay. 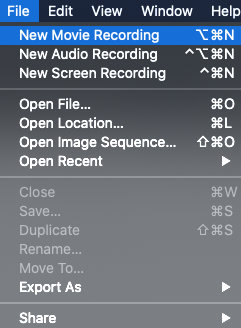 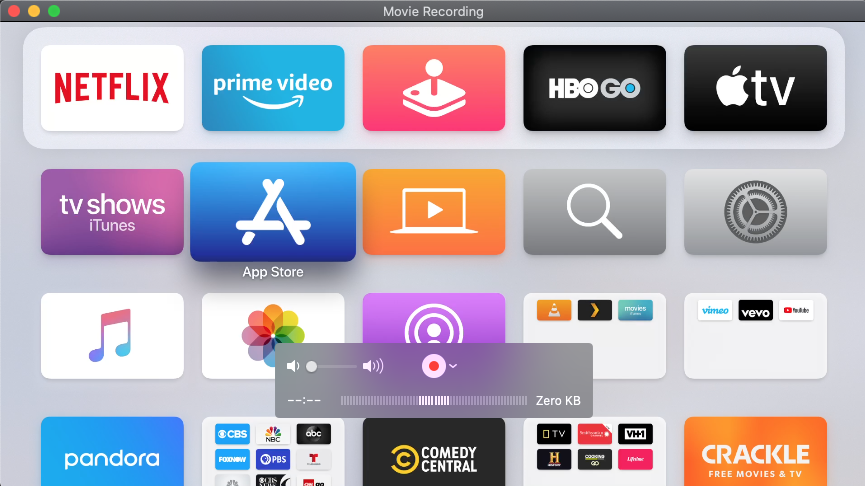 Was this article helpful?
Thanks so much for your feedback!
100% of people found this helpful.
http://www.smusd.us/livechat/